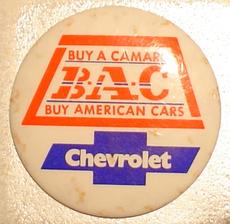 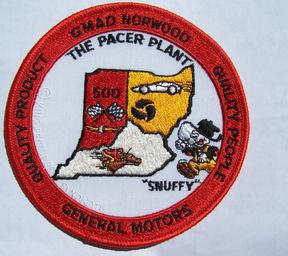 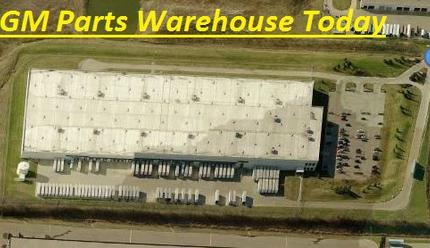 to verify the speed of the 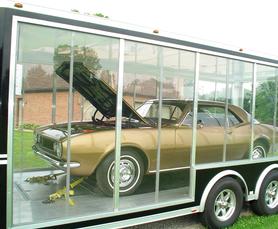 Image Below:   Norwood Worker Gail Mains
​points to his picture at body drop with the author some 41 years later!
​

Welcome to Norwood Assembly!   The official site of the first of its kind Books "Echoes Of Norwood" and "Visions of Norwood"    With "Echoes" and "Visions" we have the complete story of a General Motors Corporation assembly facility and the historical conditions that dominated the auto assembly industry and its operations.    "Echoes" is Written from the perspective of those who managed and operated the assembly lines-this book brings to life and captures the essence of the proud Norwood Ohio factory that turned out some of the greatest vehicles of the 20th Century.  "Visions"  takes the reader on a visual tour of the assembly lines in stunning color imagery showing how these tremendous Vehicles were built.

Tool Kit provided to Employees in 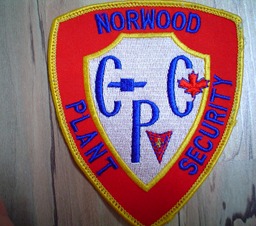 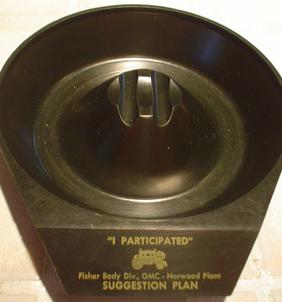 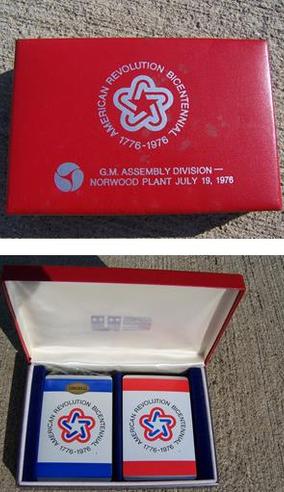 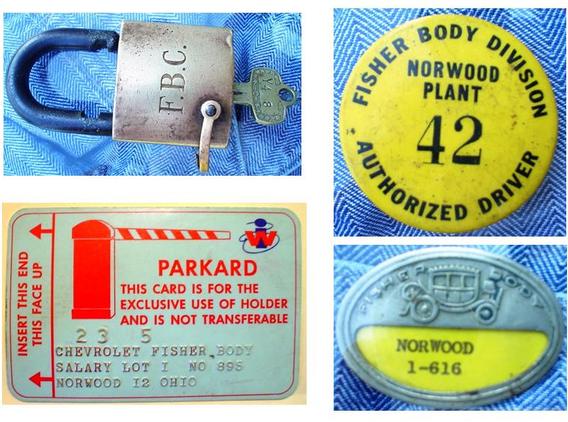 Image Below:  Bicentennial Playing card set provided to employees of GMAD in 1976 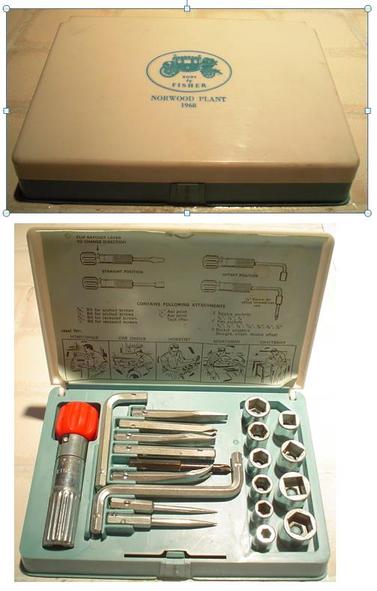 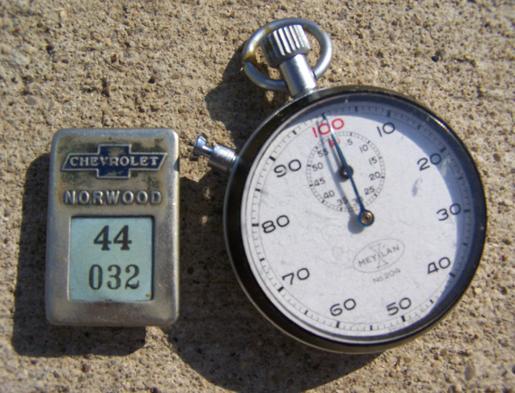 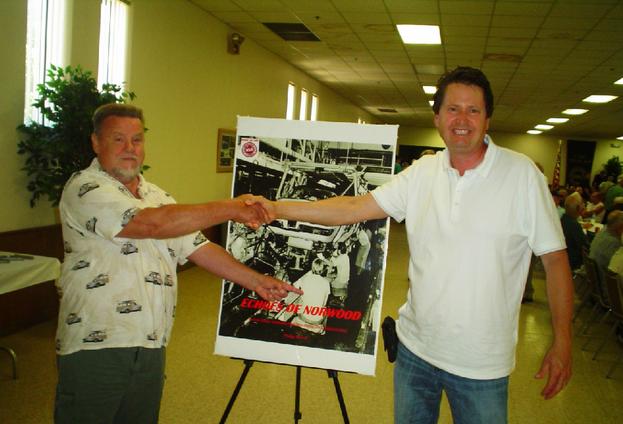 Images Above:  The GM Parts warehouse when it was sited at Norwood Assembly in 1964 and as it is today in its current location in West Chester Ohio.  Currently operated as GM Parts warehouse#2 (GMSPO) and the workforce is still represented by UAW 674 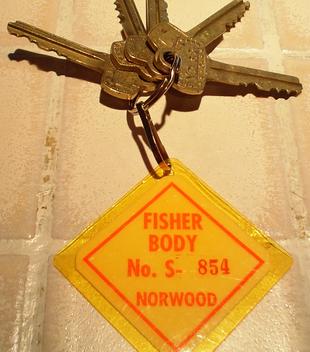 All of the Vehicles produced by  the former General Motors Corporation at its long expunged Norwood, Ohio factory are all existing trademarks of the new General Motors Company-and while the Company is on record as being supportive of this work and its research - any and all historical marks as used here are used for identification, descriptive or illustrative purposes only.  This site is not affiliated with General Motors Company.

This portion of the site provides visitors a virtual museum environment and will be expanded-as the collector car community continues a dedicated effort to gather worker and management recollections, stories, documentation,  photographs and artifacts.